Who Needs an Offseason?


Who Needs an Offseason?
An Outlook on In Season vs Out of Season Training for Athletes
By: Adrian Quimbayo-Cipric 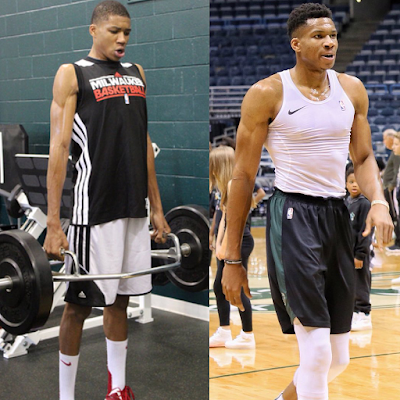 Whether it is for fun, recreation, school, or profession all those who play sports are athletes in some way, shape, or form. Whether it is you, a teammate, or even a child, overdoing it when it comes to physical activity can lead to prolonged fatigue, disdain for the sport, or even injury. This is why it is important for one to have one’s training properly programmed and structured. For athletes, their training for sports is usually split into two seasons, an in season and an offseason. Both are important, but they serve different functions. In season training is when they are actively competing in their sport and performing more sport-specific training. The goal of offseason training is to build strength and endurance in the athlete in order to increase their athletic performance for the upcoming season. This distinction in training is important to look at this as many athletes today, especially high school athletes are involved in sports that last throughout a majority of, if not the whole year, giving them very little time for the improvement and rest that comes during the offseason. 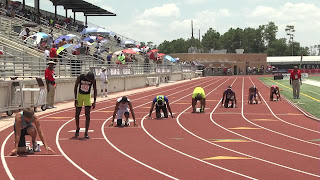 During the offseason, athletes are able to train longer, more intensely, and at higher volumes due to not worrying about games/competitions and having more rest and recovery time. This is the time for an athlete to make the greatest increases in muscular strength and endurance. An important component of offseason training is doing some form of resistance training in order to increase one’s strength. These increases in strength have been found to increase an athlete’s speed, jumping ability and throwing velocity.1 In addition to improved performance, having a successful offseason training program can make an athlete less prone to injury.2 The high training loads of offseason training are what bring forth beneficial increases in cardio capacity in athletes as well as a more ideal body composition. In a 2017 study run on rugby athletes, they found that ten additional offseason training sessions reduced injury risk by 17%. Then as the in season gets closer the volumes and intensities of training will slowly taper down. 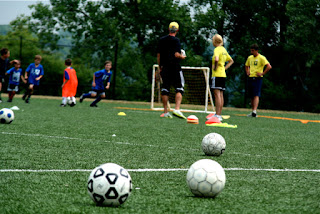 For in season training, the athletes will be performing more sport-specific training will perform workouts at lower volumes due to less recovery time and increased stress on the body. In a study published in the International Journal of Sports Physiology and Performance, it was found that athletes had an increased risk of injury during in season training if they had cumulative loads that were too high during a week and if they had large training load changes from week to week.3 This shows that during the in season it is not ideal for an athlete to train at higher loads or have sporadic changes in load volumes by the week. As previously mentioned, the bulk of an athlete’s in season training should be placed on skill work and other sport-specific training. There should also be an emphasis placed on mobility work and stretching during training in order to further reduce an athlete’s injury risk. The focus as far as strength is concerned, should be maintenance. In a 2011 study done on professional soccer players, it was found that performing a strength maintenance program once a week was enough to maintain the strength they had gained in the offseason.4 Although it’s performed on soccer players who may not have the pure strength needs of an athlete like an American football player the same concept still stands; that the focus should be placed on maintenance. 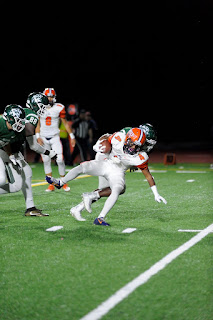 In regards to training for sports, sometimes it is better to work smarter and not harder. It is great to be ambitious about sports, but sometimes, especially when playing sports throughout the whole year, it is easy to bite off more than one can chew. Using the high school athlete again, it can be hard to find enough time to rest and recover when juggling around practice, studies, social events, and getting enough sleep;  especially doing this year-round with no breaks. It is okay to relax once in a while for the sake of recovery and injury prevention, after all that is when a person gets stronger, when resting not by continually breaking down. When it comes to the offseason an athlete is obviously going to want to improve as much as they can and push hard, but also be sure to get adequate rest and recovery. On the subject of long-term health and performance especially during an athlete’s in season training, sometimes less is more. 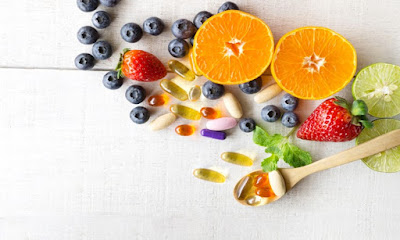